One of the oldest churches of the Indian subcontinent

Functioning only as a heritage site, the Church is opened for visitors from 9 am till 2:30 pm 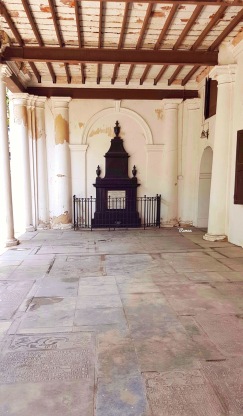 The Belfry – It is famous for its belfry of six – These bells are made in London . The six bells are all of different sizes, varying from 21 to 26 inches, and weigh around 150 kg each, They are believed to be the largest and heaviest bells of Chennai

The Armenians were a select group of merchants in Madras Presidency. They walked all the way from Armenia, through the Hindukush mountains and came down to Madras.
Eliazar Shawmier, buried in the Church’s garden. Shawmier was the youngest son of a leading Armenian merchant of the city of Madras (now Chennai) on whose private chapel ground the present Church stands 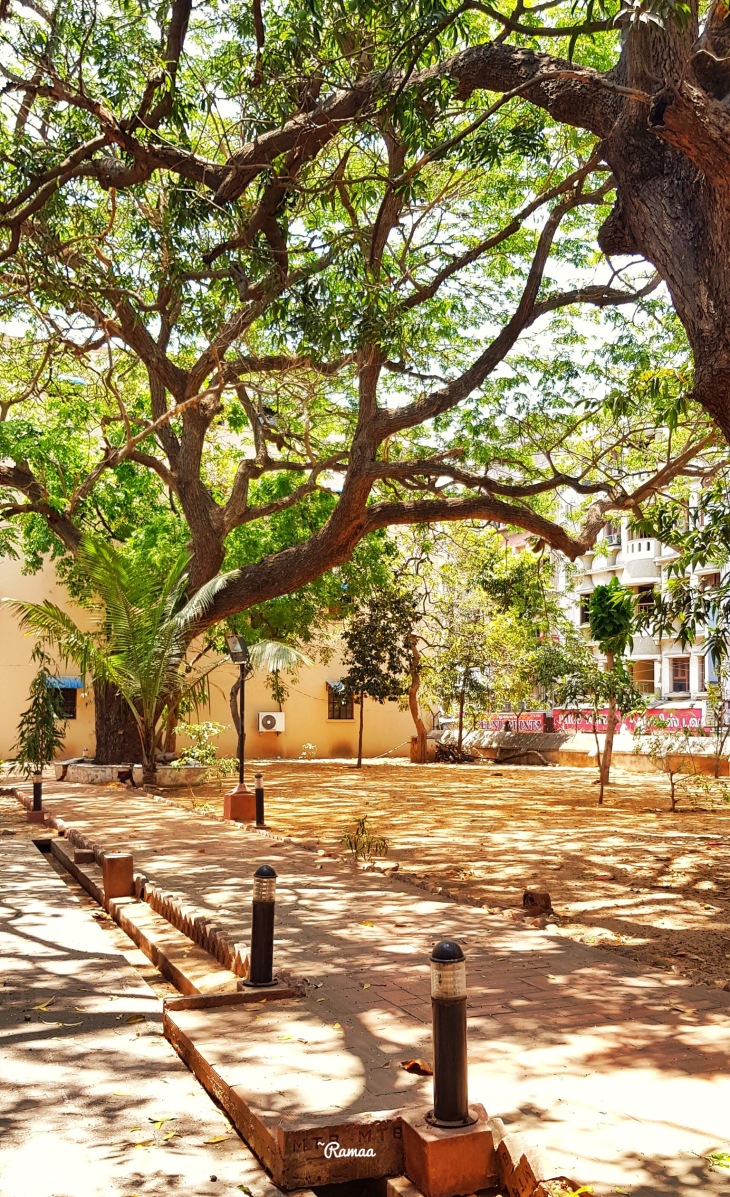 When the British were trading cotton cloth, Armenians dealt with fine silk, expensive spices and gems.

Madras must have housed a small but a thriving Armenian population. Today there are none of them left ☹️

KuddelMuddel means an unstructured mess. From the mess, comes our great inspiration,great ideas and great conversation. KuddelMuddel is a platform for all genre of writers to showcase their Writing skills. Be it a story, a poem, a product review, a new start up idea ie- Simply anything you wanted to share with the world. KuddelMuddel is part of Butterfliez Advertising Services LLP, Bangalore. Lets KuddelMuddel! View all posts by KuddelMuddel